This page intends to provide a quick feature status on the widgetset and browser compatibility of Magnolia 5.0. It should reflect the implementation status and collect improvement proposals on various aspects of the widgetset.

Green stars denote what we do for 5.1.

Blue stars denote what we do for 5.2. 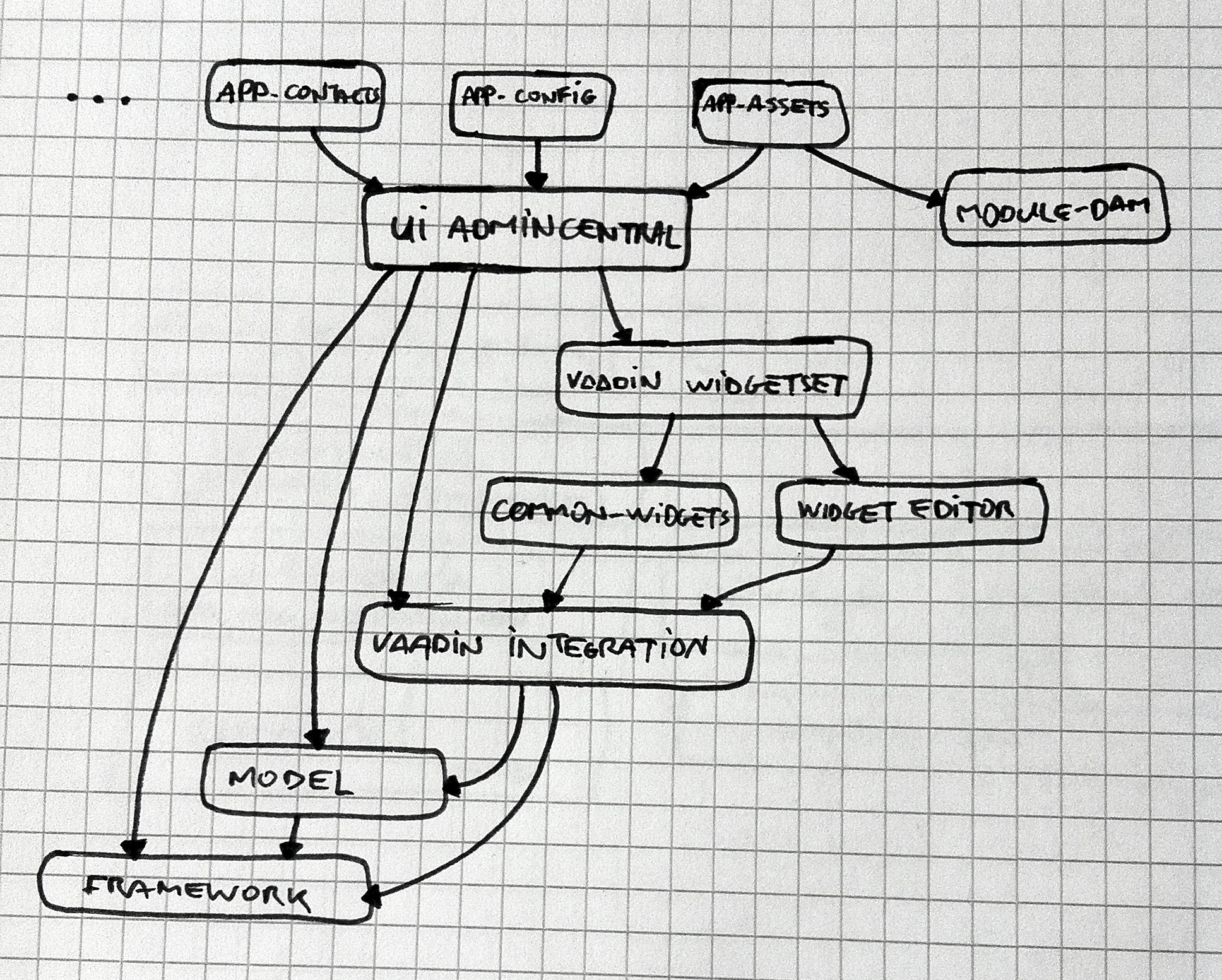 The following table gives a general overview of the browser/platform support since Magnolia 5.0.

* Although we enabled the permutation for Android tablets from Magnolia 5.2.2 on, and it generally works well in Chrome, we don't claim to fully support Android just yet.

What we should do

You're trying to use Magnolia 5 in a set up we currently do not support.
Please log in on an iPad or a desktop machine using a modern web browser.

For a detailed list of supported platforms and browsers, see here.

We apologize for any inconvenience caused.

We do the widgetset-at-bundle-level step

We also do the renames/reorganizes in the UI

Rescue UI when admincentral config is messed up (widgetset, security) ?

Ideally, we end up with a build flow as follows: 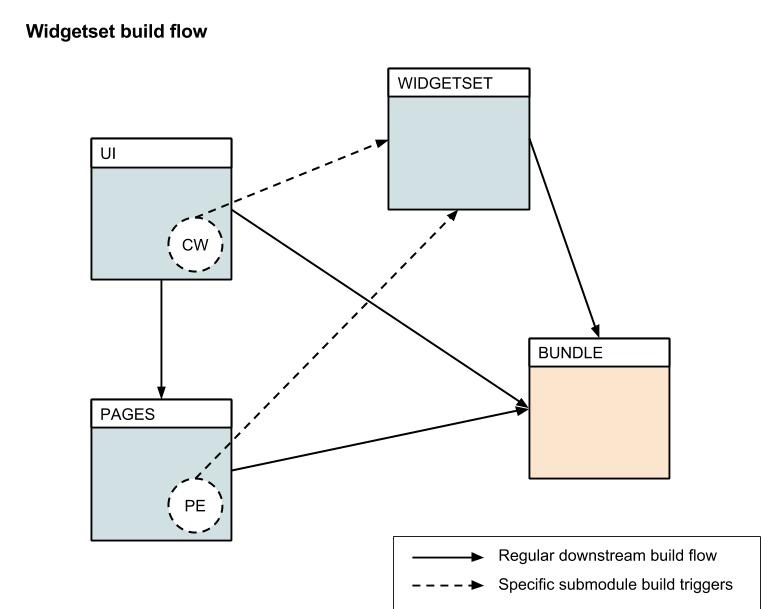