Sections 3 and 6 are currently postponed 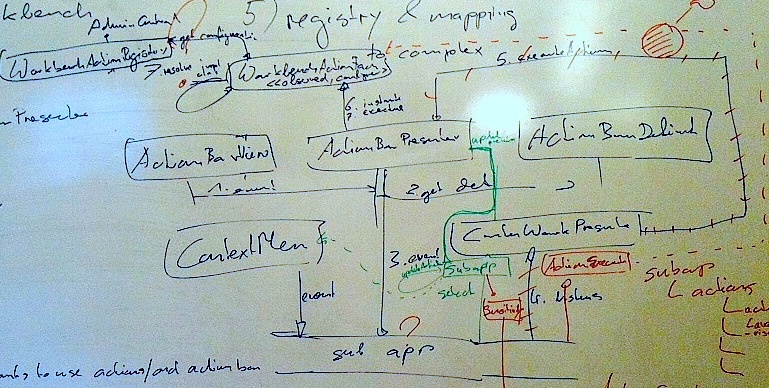