A/B/n testing is a type of website content testing where multiple versions of a web page are compared against each other to determine which has the highest conversion rate.

A/B/n testing is an extension of A/B testing, in which only two versions of a page (a version A and version B) are tested against each other. 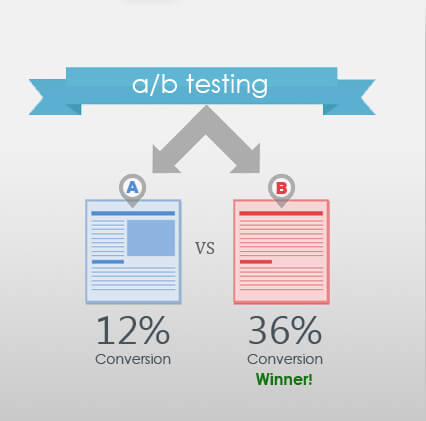 Multivariate testing is a technique for testing a hypothesis in which multiple variables are modified.

The goal of multivariate testing is to determine which combination of variations performs the best out of all of the possible combinations. 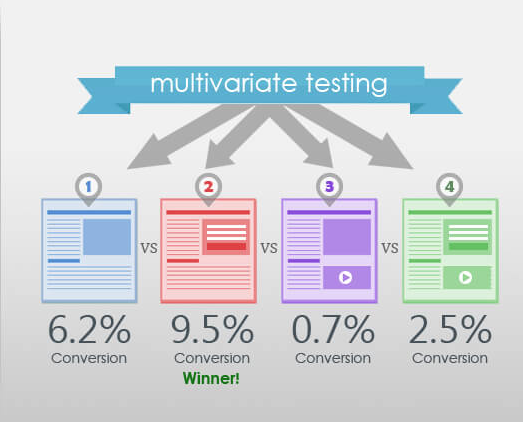 Split Testing is testing multiple versions of your website hosted on different URLs. Your website traffic is split between the variations and conversions measured to decide which version wins.

The key difference between a Split URL test and an A/B test is that the variations are hosted on different URLs in case of a Split test. 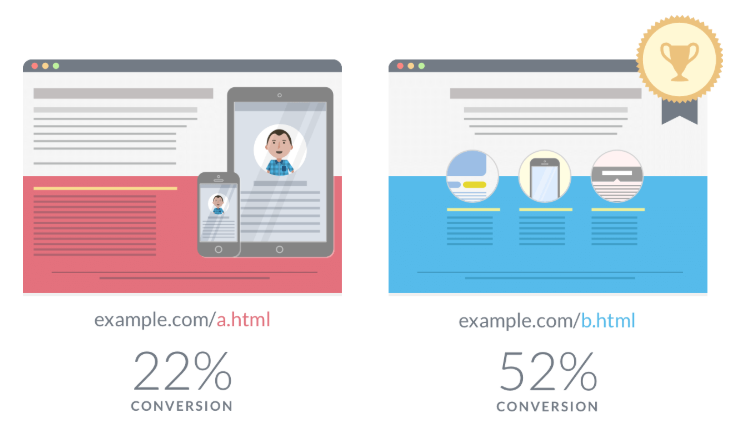 In case of server-side rendering, this technic cab be a good solution to solve the CDN / cache issues.