For the tabbed editing and viewing of items in a ContentApp we need to extend the current FieldBuilder to support a getView() of porperties.

Dialogs are used for editing items, should be named forms

Extend Field- and FormBuilder to generate View of item 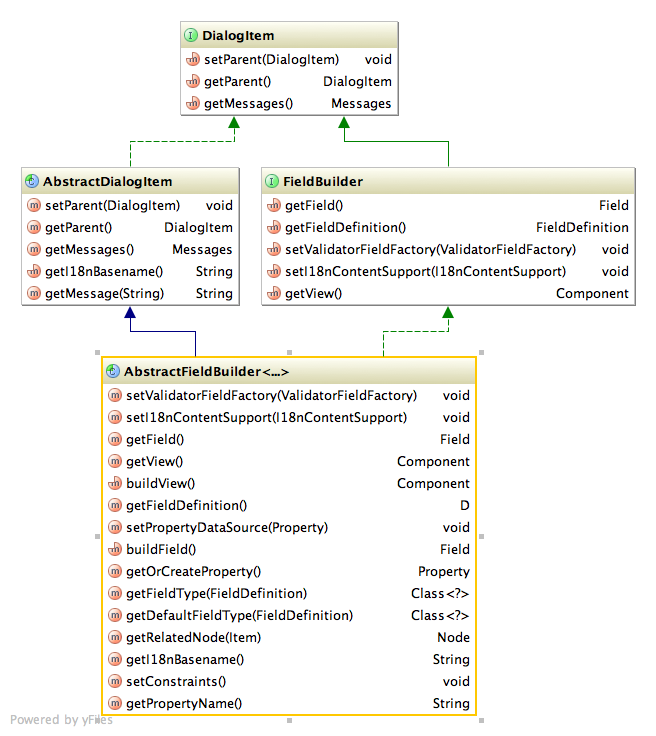