Using forms and dialogs should feel natural for a developer. The current implementation is flexible, but not very clear. Where to add actions, what classes are important.

TODO: move description and label from form to editor

TODO: rename to DialogUtil or something 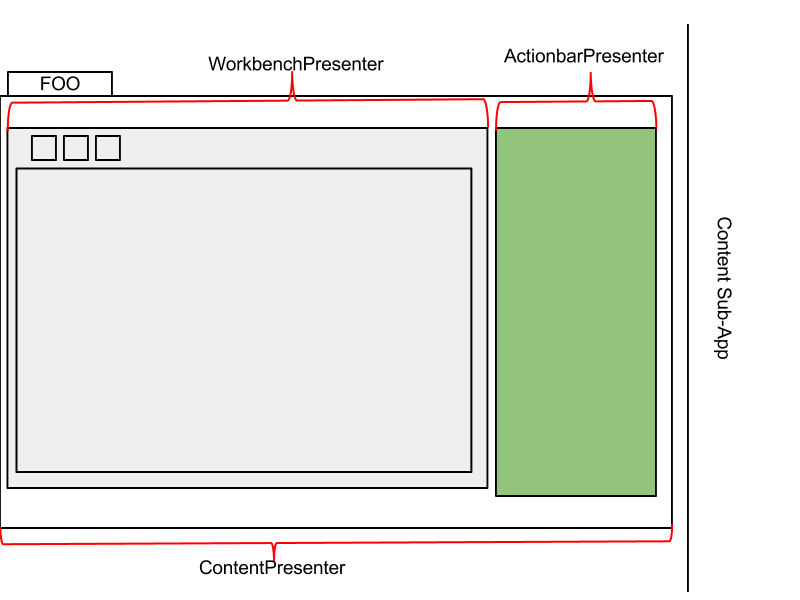 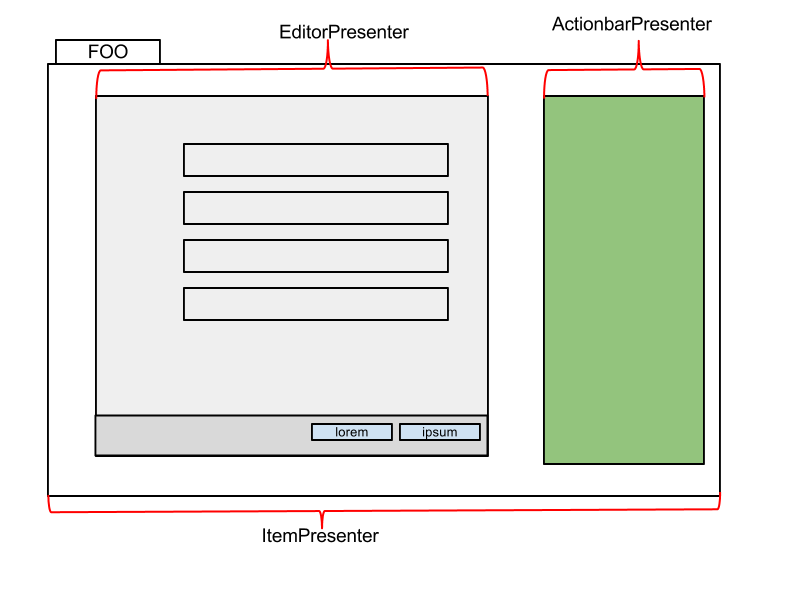 These changes reflect the hierarchy in the configuration

The documentation needs to be updated. Use the Employees App to showcase dialog usage. Form and ItemSubApp is already in place.

Diagrams and Notes made in the meeting.